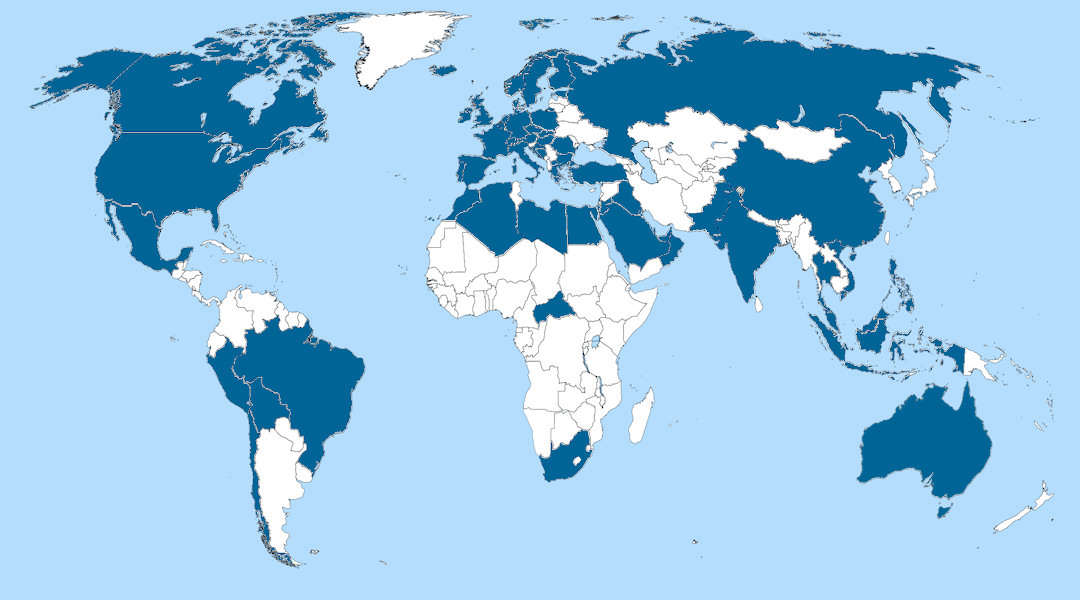 Clients located outside the United Kingdom.

Clients in emerging markets such as China, India and South East Asia.

Clients achieving their goals through partnering with ARMS Ltd.

Advanced Risk Management Solutions (ARMS Ltd) has successfully deployed behaviour based safety solutions around the world since 2005. We are very proud to be partnering with the following clients, many of whom we have worked with for more than 10 years. 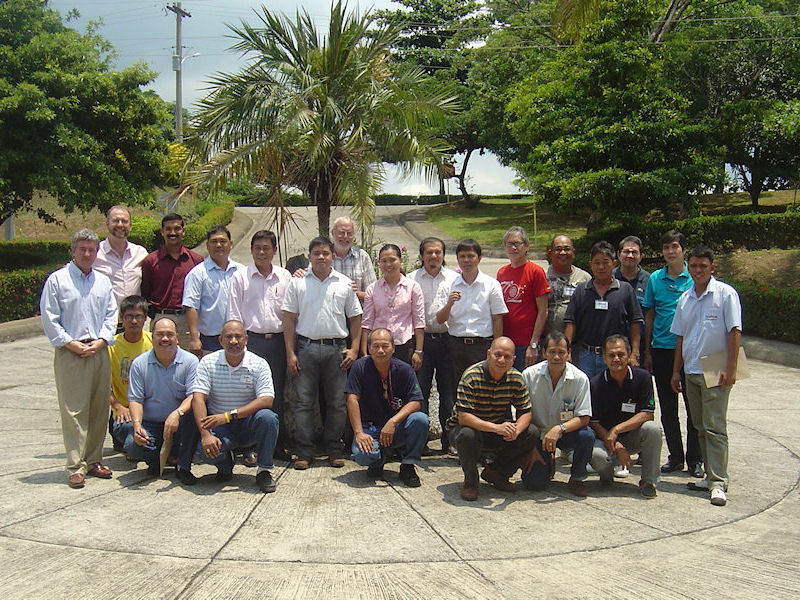 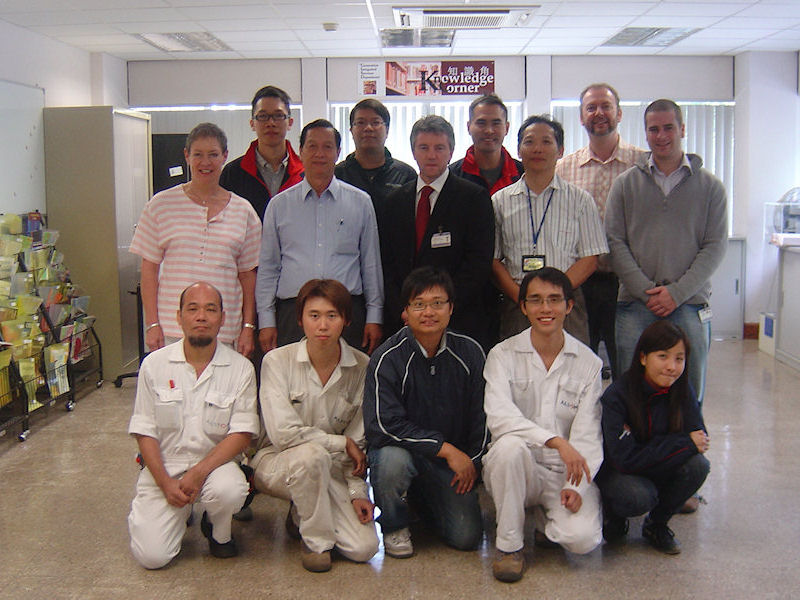 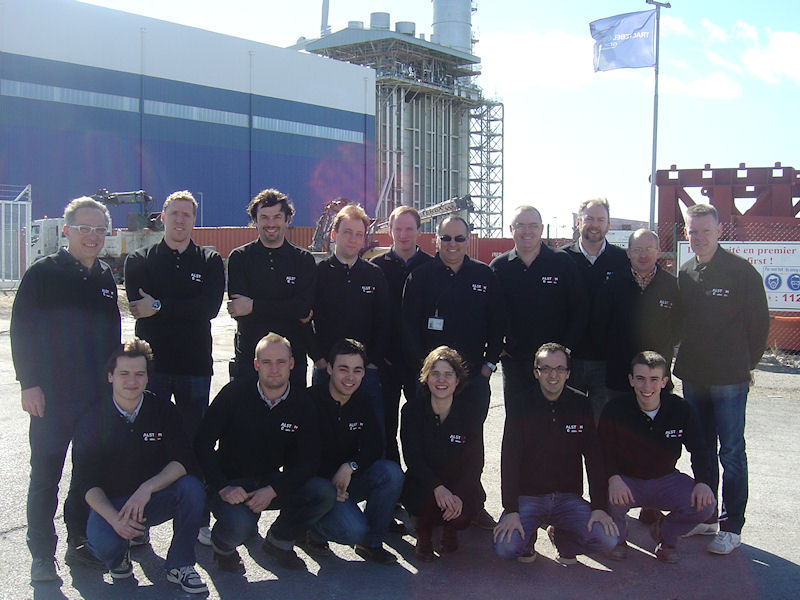 Don’t just take our word for it… see what some of our clients think of ARMS Ltd.

I worked with John and his consultancy company to deliver and sustain a change in our safety culture within Coca-Cola GB.

I would recommend John and his consultancy to any business looking to improve their safety culture and would not hesitate to work with him again in the future.

Performance Manager (AKA CI/Lean/OE) at Alpro

I have known John and worked with his group for a number of years. John is truly an energetic, passionate driver of cultural change. Every time I have utilized his talents, he has always brought results. The first thing I noticed about John was his ability to command a room, grab their attention, and inspire and excite even though there may be a room full of people he has never met. I have had great success with John at all levels; from CEO level down through the ranks to the field.

Regarding his company, I have appreciated the opportunity to work with them on a number of projects. John has the ability to surround himself with the highest caliber people, and has showed in the professionalism in which they represent themselves. Knowledge, skills and abilities were never an issue and his people relate well in any environment.

I was delighted to have appointed to John to support the roll-out of our Safety Improvement Programme, he was facing some stiff competition but he was best able to demonstrate a cultural fit with Amey and I immediately felt comfortable working with him.

His professional advice and detailed, technical support have been invaluable and he has impressed everyone that he has dealt with. He is equally comfortable working with people at all levels in the organisation, from front line operative to CEO, his personal style makes working with him a real pleasure.

John is an excellent communicator and has provided and continues to provide a superb service to Black & Veatch. He has an outstanding knowledge in behavioural science and has assisted my company in developing new and creative ideas through our BOSS programme.

Have worked with John and his team at ARMS extensively over the past few years to deliver what is now, a well known and respected Safety Culture within our organisation.

John has an infectious enthusiasm and level of energy which is difficult to find. This in turn naturally drives levels of engagement when delivering training programmes, or indeed shaping strategic plans with Senior Leaders and Directors.

An absolute pleasure and breath of fresh air to work with. Highly recommended and happy to discuss experiences in more detail.

We have had a long relationship with ARMS Ltd, John and the team are very professional and have significant experience and knowledge of implementing behavioural based safety schemes.

I have found ARMS different to other organisations in its approach, for example from the beginning John was interested in understanding our business and most importantly understanding our people. From their established knowledge base the ARMS team was able to steer us and ensure that we implemented a successful behavioural scheme (called BOSS) that fits us well and is grounded in behavioural science.

ARMS is very easy to work with, John is truly interested and committed to making BOSS a success. Further, we would not have progressed so far and seen the results since BOSS was launched without the support and dedication of ARMS.

John and his team from ARMS Ltd have been working with Atkins since 2006, and have worked in partnership in delivery of the ‘Safe by Choice’ programme.

From its early development, in producing the programme. To ARMS continued support of the delivery of the Safe by Choice programme elements, John’s team have been fantastic in their professional approach to the delivery of SbC.

John continues to support the evolving nature of the SbC programme and has embraced the any enhancements we have made in developing Chapter two and three of SbC. ARMS has therefore committed to the future of the programme.

We’ve used John on a number of occasions to provide Safety Leadership workshops for Senior and Line Management and for a one day conference on risk taking behaviours. (Previously, I had used John to deliver a variety of safety training sessions with another employer. I was so impressed that I’ve continued to use John.)

John is brilliant at engaging people at all levels in the organisation and his workshops achieve their desired outcome whilst still allowing delegates to have fun. Feedback is always really positive, hence why we’re repeat customers.

John reviewed our existing (and rather dated) behavioural audit system and made improvements which have made significant improvements to the feedback.

Have worked with John and ARMS for over ten years and have experienced positive and tangible improvements with respect to behavioural safety programmes and culture within the organisations ARMS and I have worked with. The approach is practical and focused on the needs of the companies and not an off the shelf programme. John strives and succeeds to evolve and devlelop programmes that fit the business with positive results. His team are experts in their field and also fully engage the audience during the sessions.

I have excellent experience working with John who has brought to us a sound methodology in terms if behavioural change in EHS in Alstom Power. John is working with us on future development and his expertise he provides is invaluable. He is also a competent trainer and advisor on things related to EHS performance and behaviour. In addition John is also very personable, and easy to work with at all levels.

John has provided me and the organisations I have worked for with an excellent services over the last five years which has included providing behavioural safety training to supervisors and managers, assistance in the development of behavioural safety programmes for construction staff and designers, development of performance measurement tools to be used as part of a supply chain incentive programme. I would rate John as an outstanding individual in both his technical knowledge and his management style.

I had the pleasure to work alongside John and his team in delivering a major behaviour based programme within a large utilities organisation. The team were certainly at the forefront of their thinking in achieving a step change for the business and provided a professional and proactive support basis from which success could be built. I would recommend John and his team to anyone wishing to re-invent their H & S Strategy.